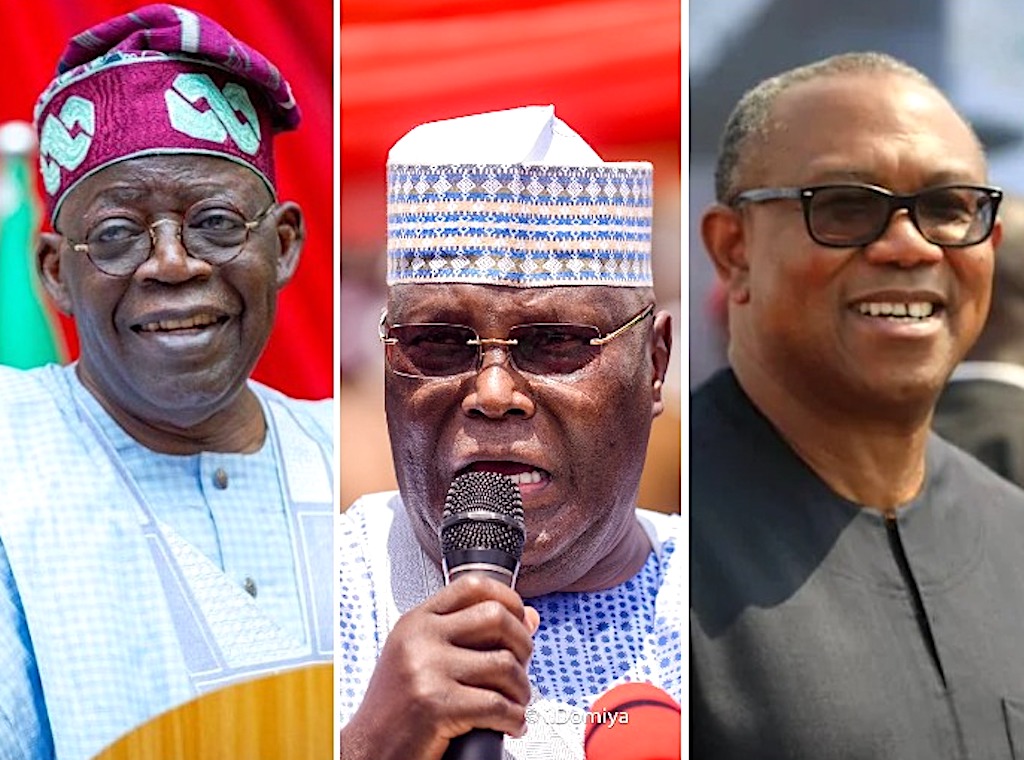 This is the official countdown to the upcoming Nigerian general election 2023 as announced by Inec. if you are looking for the presidency election number of remaining days, then this is it. We have made it easier for you to see the number of days remaining to the governorship and house of assembly election. This countdown is based on the timetable released by Inec.

The major contestants for the presidency position include Bola Ahmed Tinubu of Apc Party, Peter Obi of Labour Party, Kwankwanso of Nnpp and Atiku Abubakar of People’s Democratic Party.